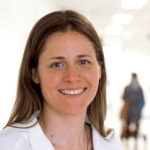 “As BSSD president, I want to bring colleagues together across borders to share knowledge and improve the day-to-day care of patients with dysphagia.”

As an ENT specialist, Nicolas is working with dysphagia since 2004. He is responsible of the dysphagia team in the Erasmus Hospital, ULB  (university hospital in Brussels) and in CHIREC Braine l’Alleud (private hospital in Wallonia Brabant). Since 2016, he is teaching the anatomy and physiology of voice and swallowing as “Maître d’Enseignement” to the speech-language therapists at the ULB (Université Libre de Bruxelles). Since 2019 he is also teaching a few hours of laryngology and dysphagia to the medical students at the ULB.

Since the beginning of his studies as an ENT medical doctor, Dr. Jan Vanderwegen has been passionate about the functions of the larynx. This has already resulted in several important presentations and publications. Besides being an active member of the BSSD, Jan is also member of the Dysphagia Research Society and a fellow board member of the IDDSI organisation (International Dysphagia Diet Standardization Initiative).

Anne-Francoise Zicot is one of the five BSSD foundator members. She  is working as an ENT surgeon at the University Hospital of Liège. For already  20 years she is in charge of dysphagia in the “Centre Neurologique et de Revalidation de Fraiture en Condroz” (now satellite of the CHU de Liège). 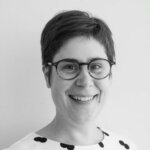 Anne-Sophie Beeckman is working as an speech-language pathologist at Maria Middelares Hospital (Ghent), where she coordinates the DYSF2 swallow lab. She diagnoses and treats in- and out patients from zero to 100 years old: from babies with sucking problems to centenarians with dysphagia and all the ages in between.

At Artevelde University College (Ghent), she founded the Postgraduate Dysphagia course in 2013, which she still coordinates. She also lectures in the Bachelor speech-language therapy (SLT) on dysphagia and swallowing. Additionally, she loves to give dysphagia-related lectures to educate f.e. SLTs, nurses, dentists and so on. 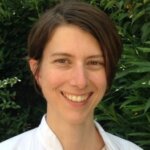 Aude Lagier is an ENT physician, phoniatrician and anatomist. She completed her medical studies in Marseille. In 2016, she started at the university hospital of Liège. Her clinical topics are dysphagia, dysphonia, and neurological pathologies of the upper airways. Since 2018 she teaches the anatomo-physiology of deglutition at the speech and language section of the University of Liège. Her research topics are voice and swallowing physiologies. 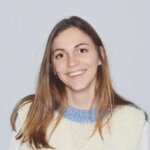 In 2020, Alice graduated as a speech and language pathologist at the University of Ghent. With a passion for science, she immediately started working as a scientific employee at the University Hospital of Antwerp.  She takes care of projects in cooperation with Kom Op Tegen Kanker. As a researcher, she is active in two studies on radiation associated dysphagia in head and neck cancer patients. Alice became a board member of the BSSD in 2021. 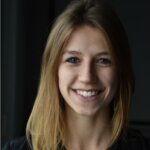 Margot graduated as a speech and language pathologist in 2017 at the University of Ghent. With a special interest in dysphagia, she started in January 2018 with her PhD research at the University of Ghent and Antwerp. In collaboration with Kom Op Tegen Kanker, this project is seeking for the best possible treatment strategies for radiation-associated dysphagia in head and neck cancer patients. Margot carries out this and several other projects under supervision of her promotors Prof. Dr. Gwen Van Nuffelen en Prof. Dr. Fréderic Duprez.

We kindly thank our gold sponsors ! 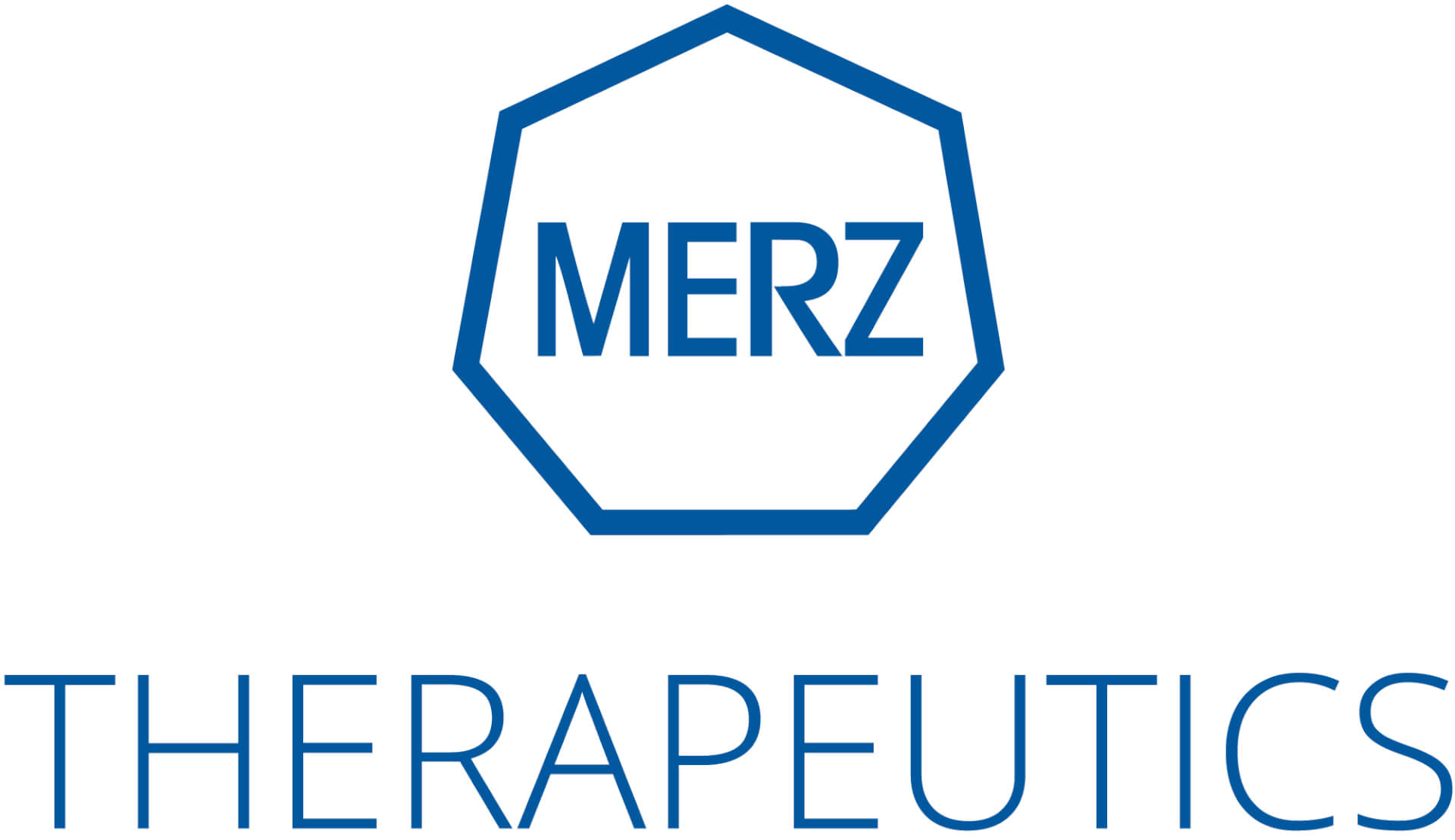